Webster House is one of Kansas City’s most unique destinations. Located inside a restored Romanesque-style school next door to the Kauffman Center for the Performing Arts, Webster House offers guests a distinctive shopping experience and remarkable dining. Browse our shop which contains beautiful European antiques, gifts, clothing, jewelry and personal accessories. Dine in our award-winning restaurant with spectacular views of the Liberty Memorial and downtown with seasonal menus focused on ingredients from local producers. Come discover what treasures are waiting for you at Webster House.

Webster House occupies one of the oldest public school buildings in Kansas City. The Webster School officially opened in January 1885 and closed in 1932. More than 100 years later, proprietor Shirley Bush Helzberg carefully restored the historic building to its present beauty. The Webster House is listed on the National Register of Historic Places and has won many awards for restoration.

The restored Webster House opened its doors in 2002. As befits a structure rooted in Kansas City’s past, the building contributes to the exciting revitalization of the Crossroads Arts District. The first floor shop specializes in antiques, gifts, apparel, accessories, and home décor. The second floor houses one of the most acclaimed restaurants in Kansas City. Webster’s Restaurant offers spectacular views of Kansas City and beautifully executed farm-to-table cuisine. Webster House also offers the perfect home for private receptions, corporate entertaining, special events, and weddings.

A distinctive bell tower originally crowned the building, but after a tower tragically collapsed at a nearby school, the city ordered the removal of similar structures. For the restoration, a new bell tower was commissioned and now stands as the defining feature of the Webster House. The award-winning restoration symbolizes the proprietor’s commitment to the preservation of this Kansas City landmark. 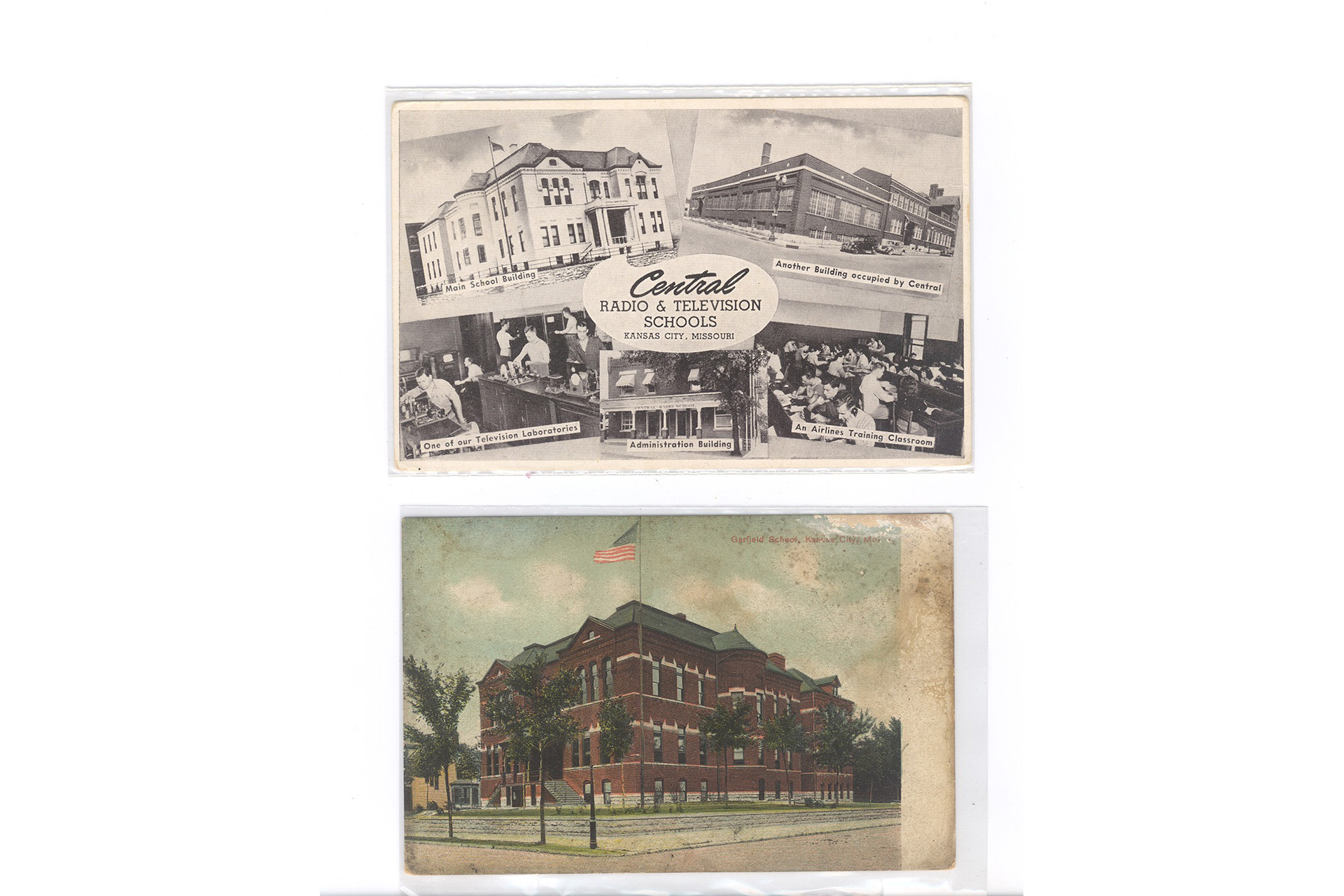 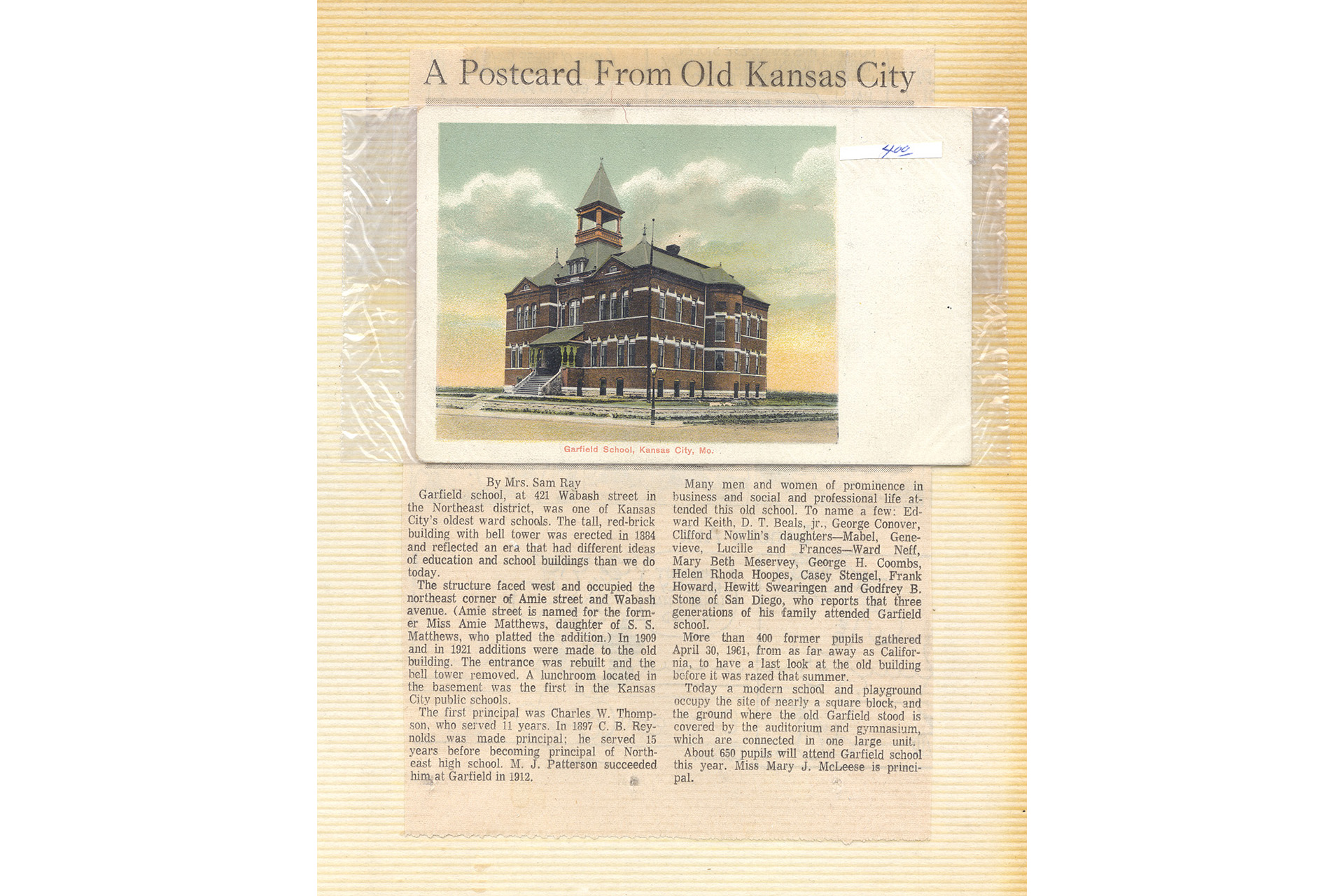 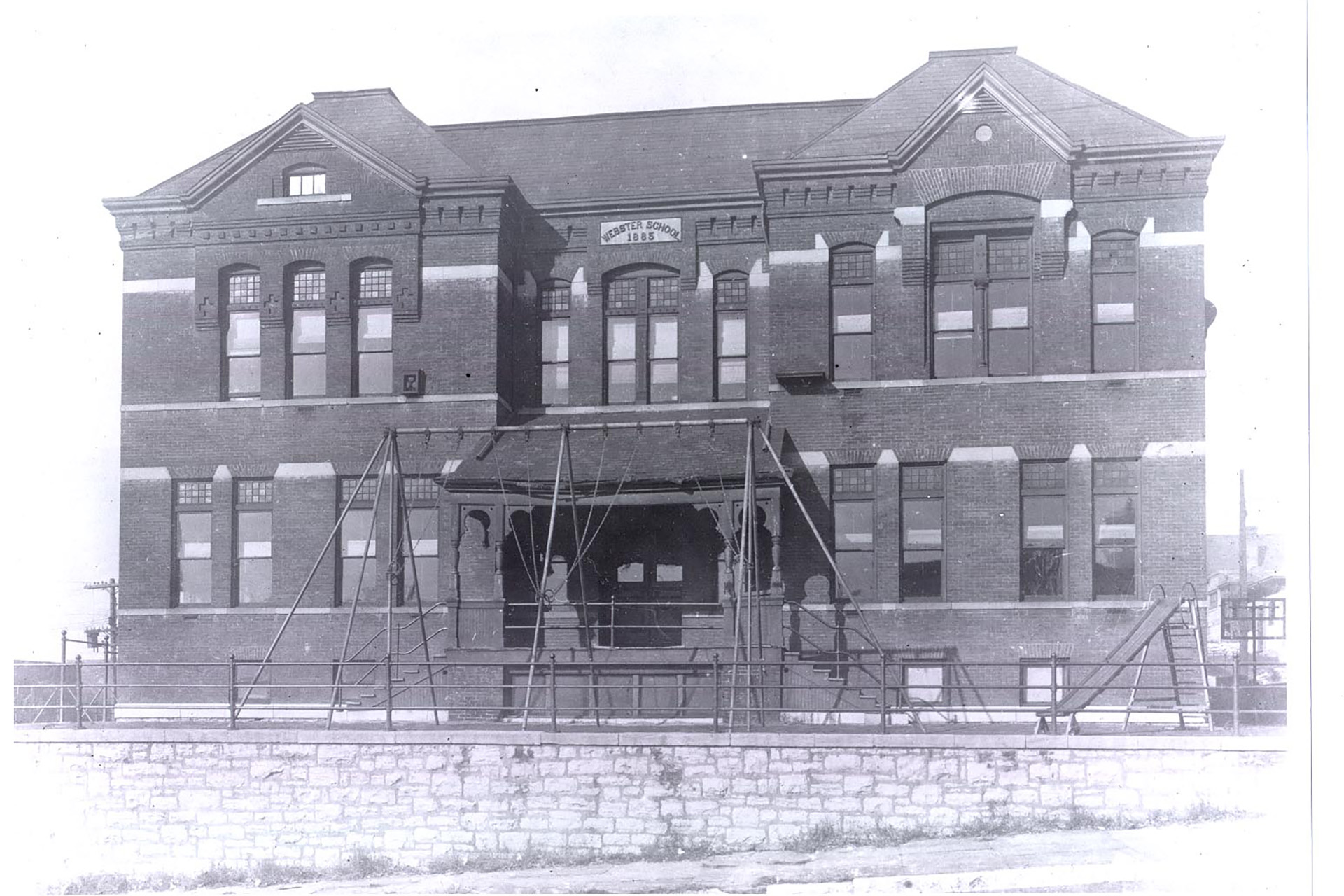 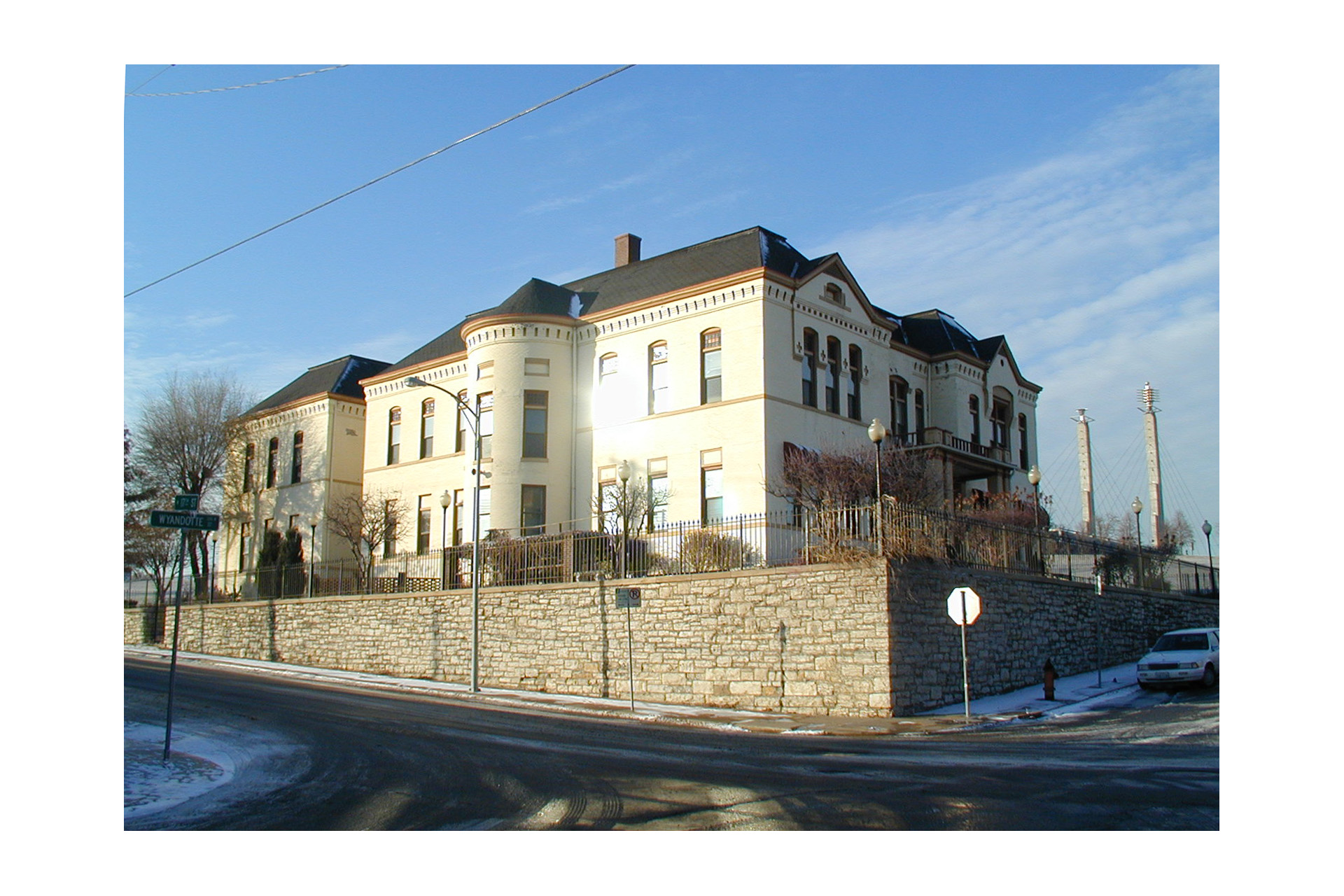 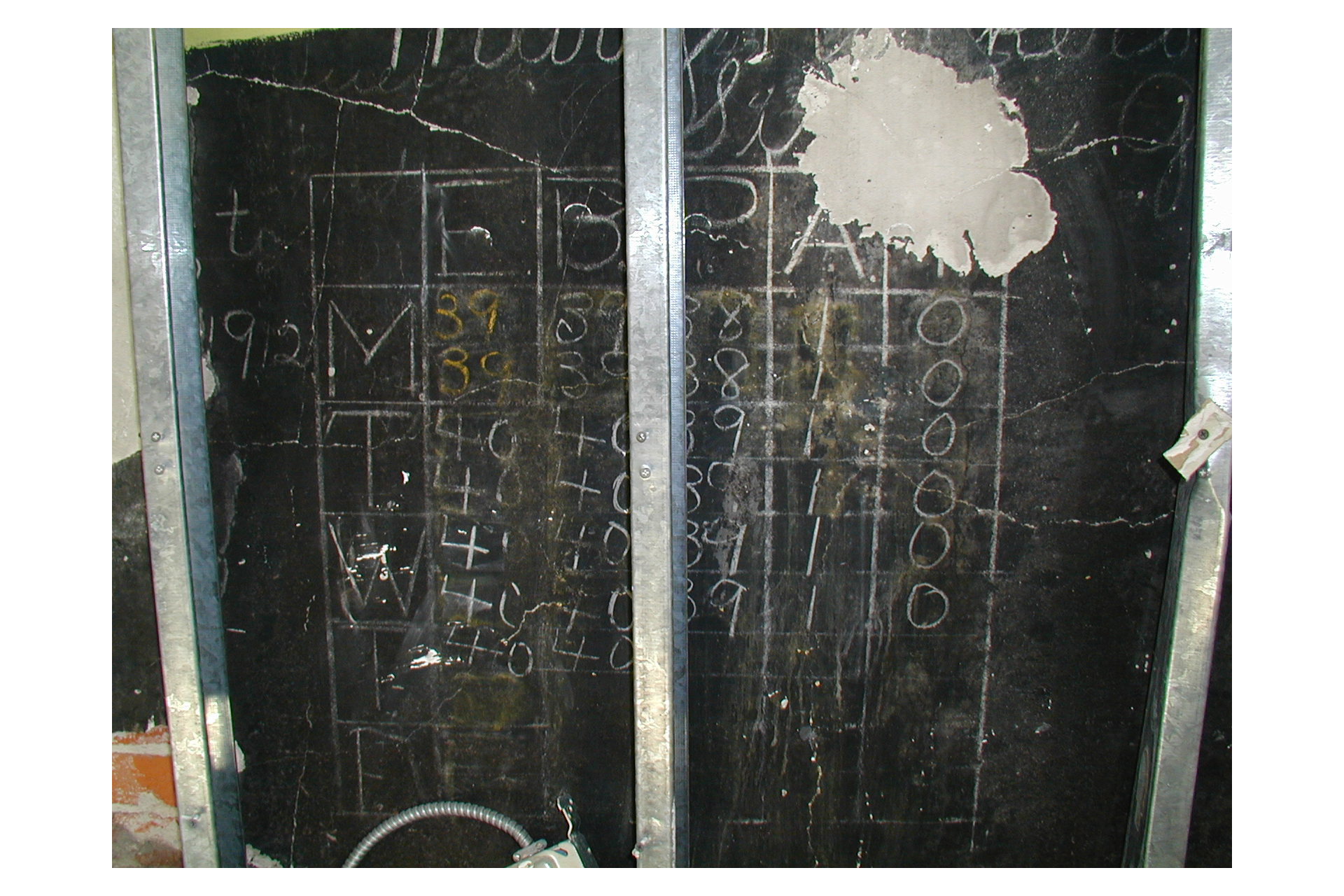 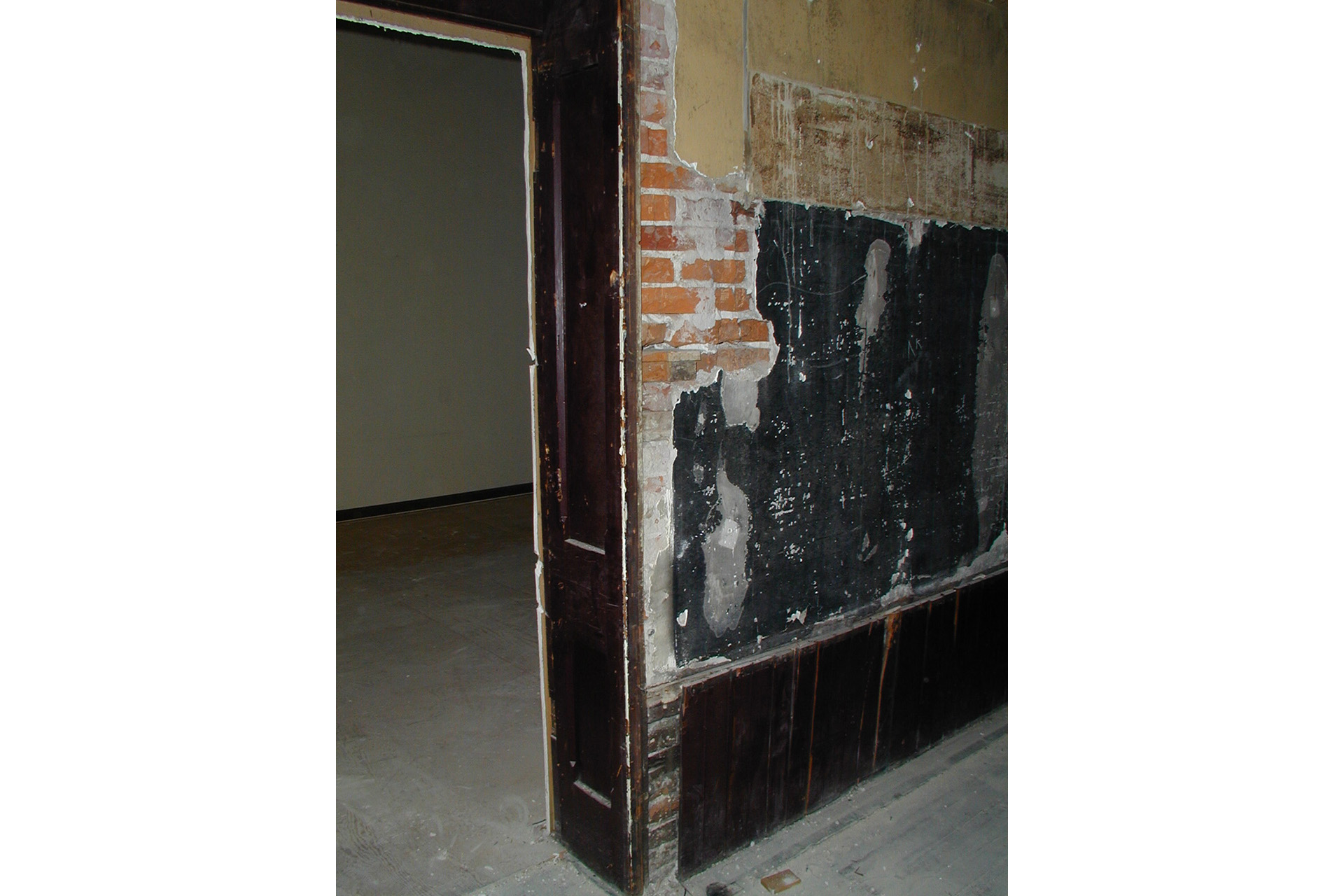 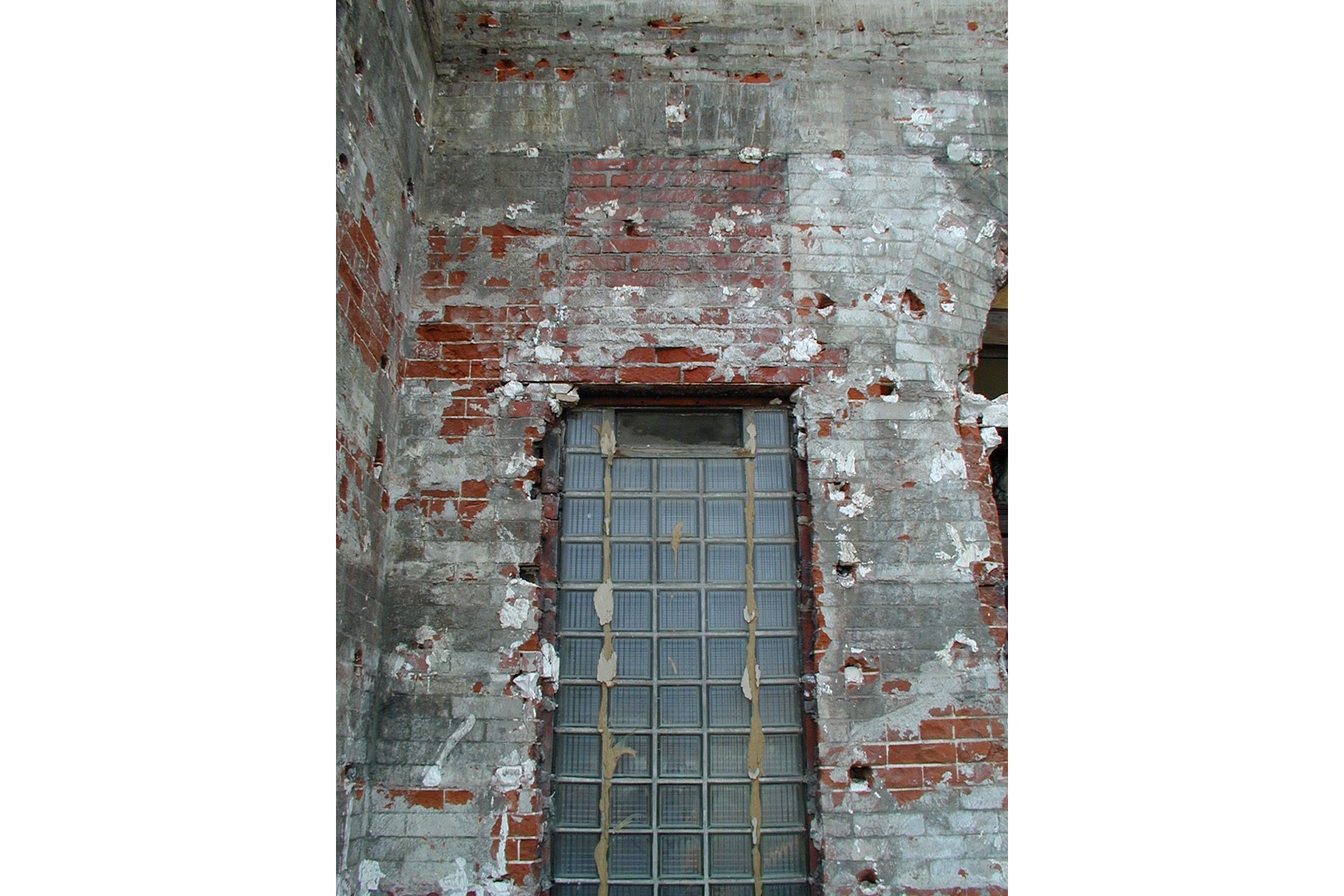 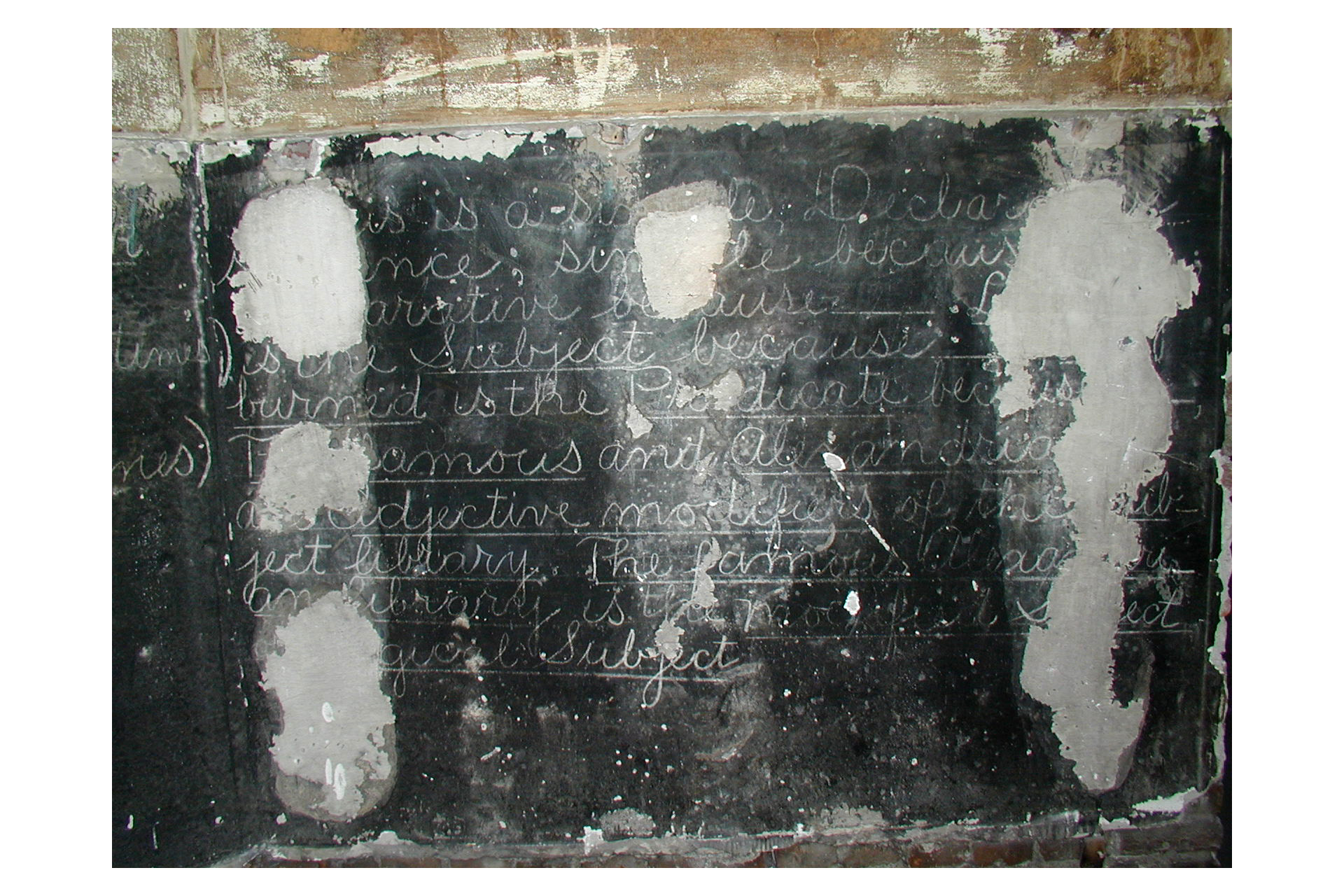 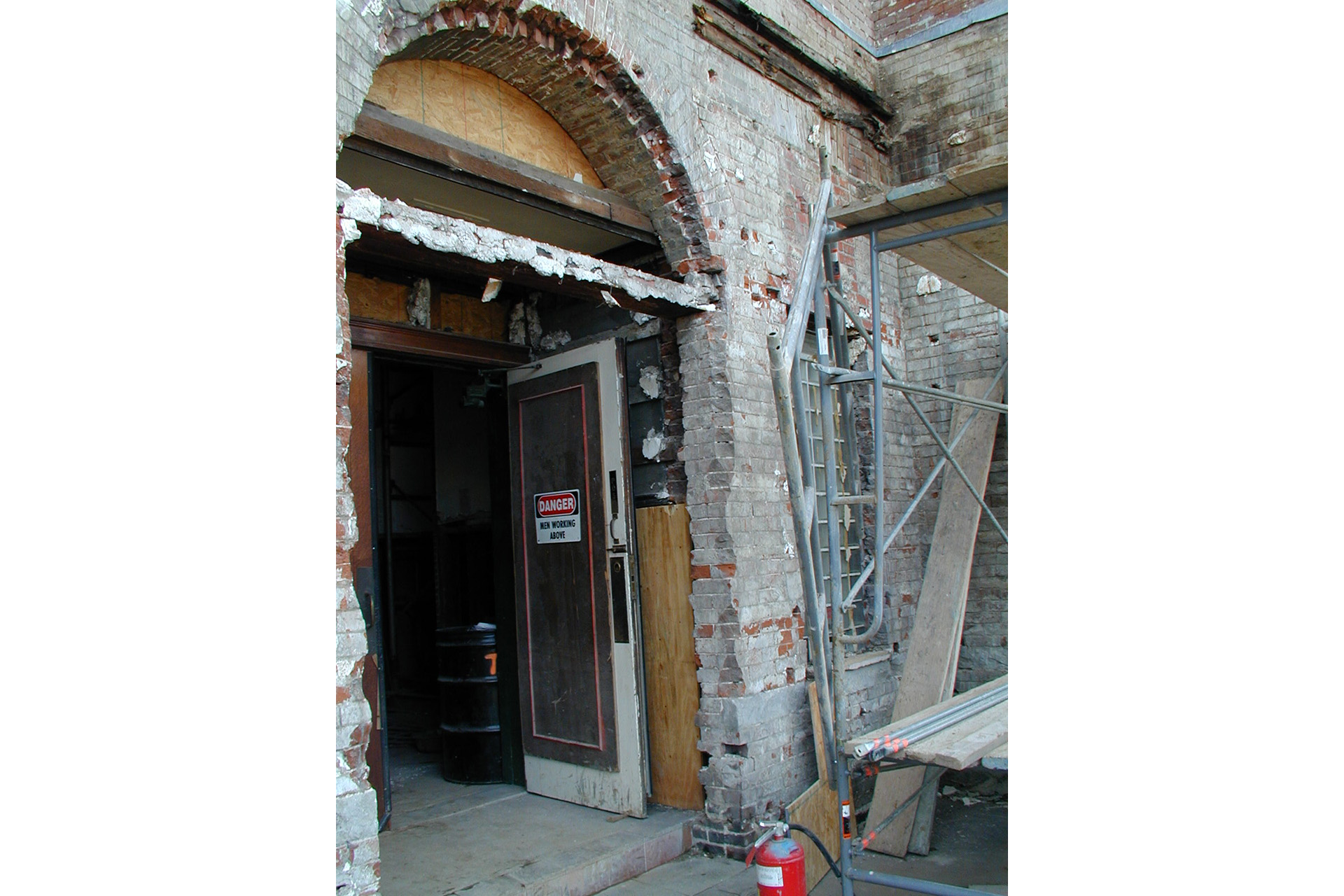 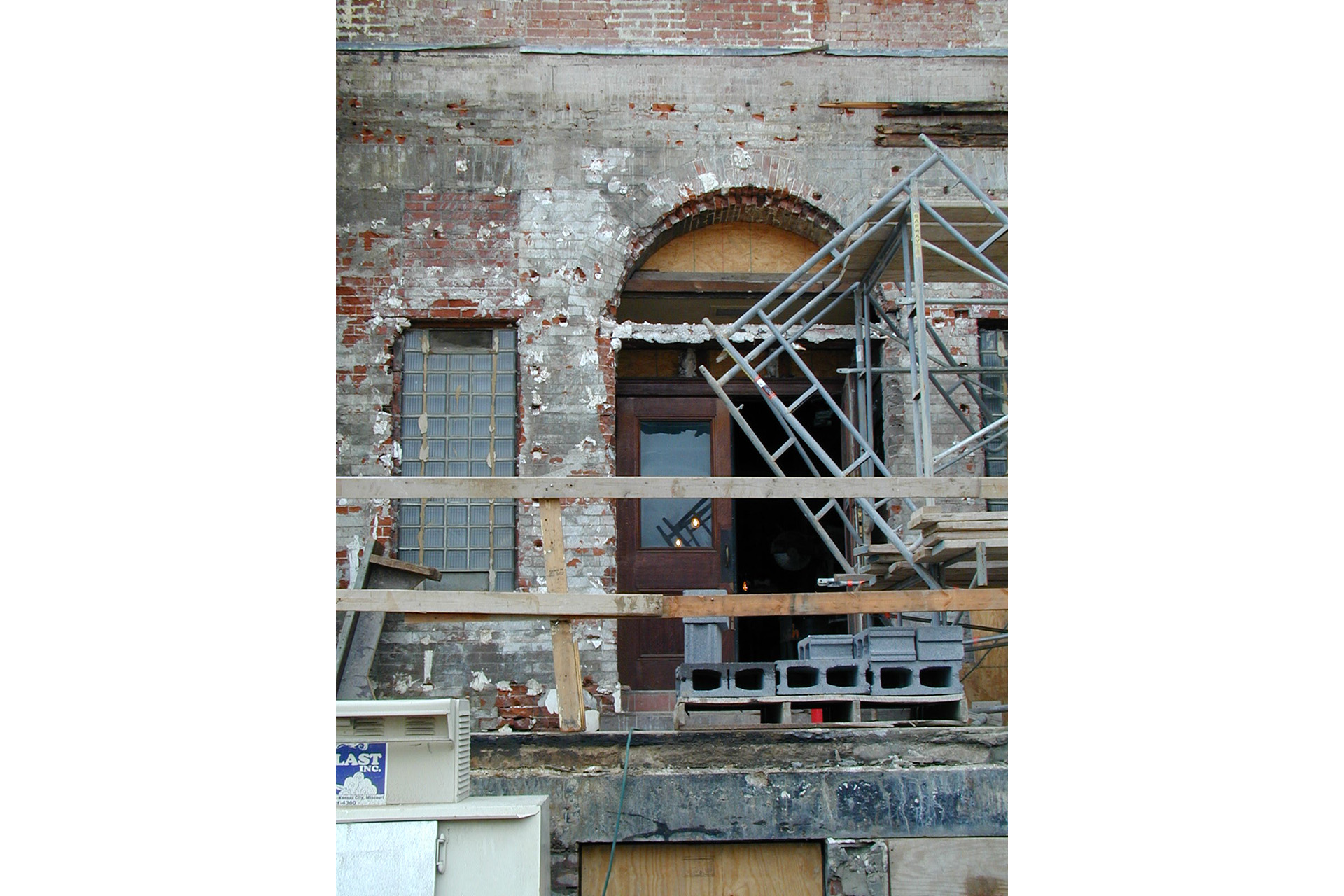 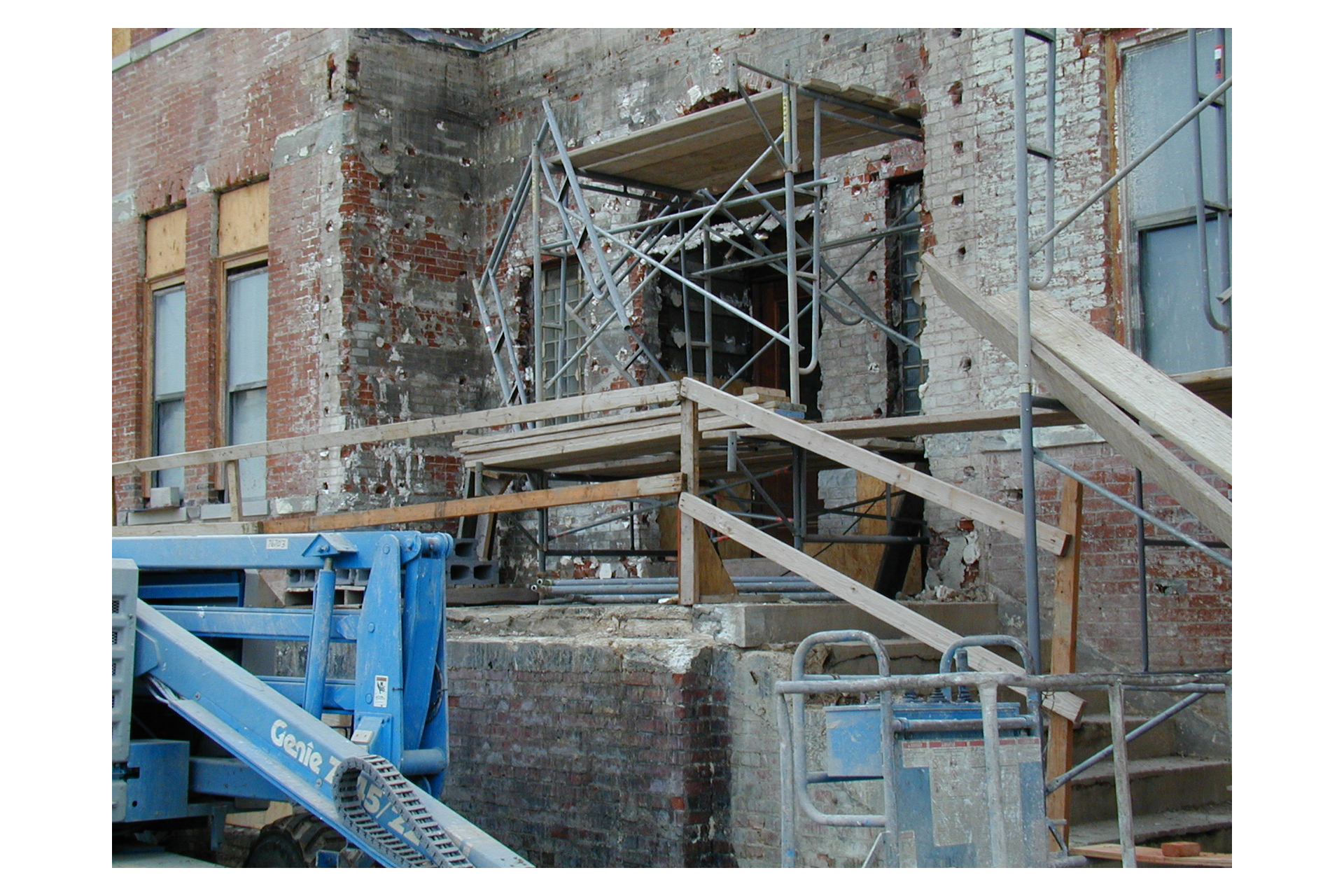 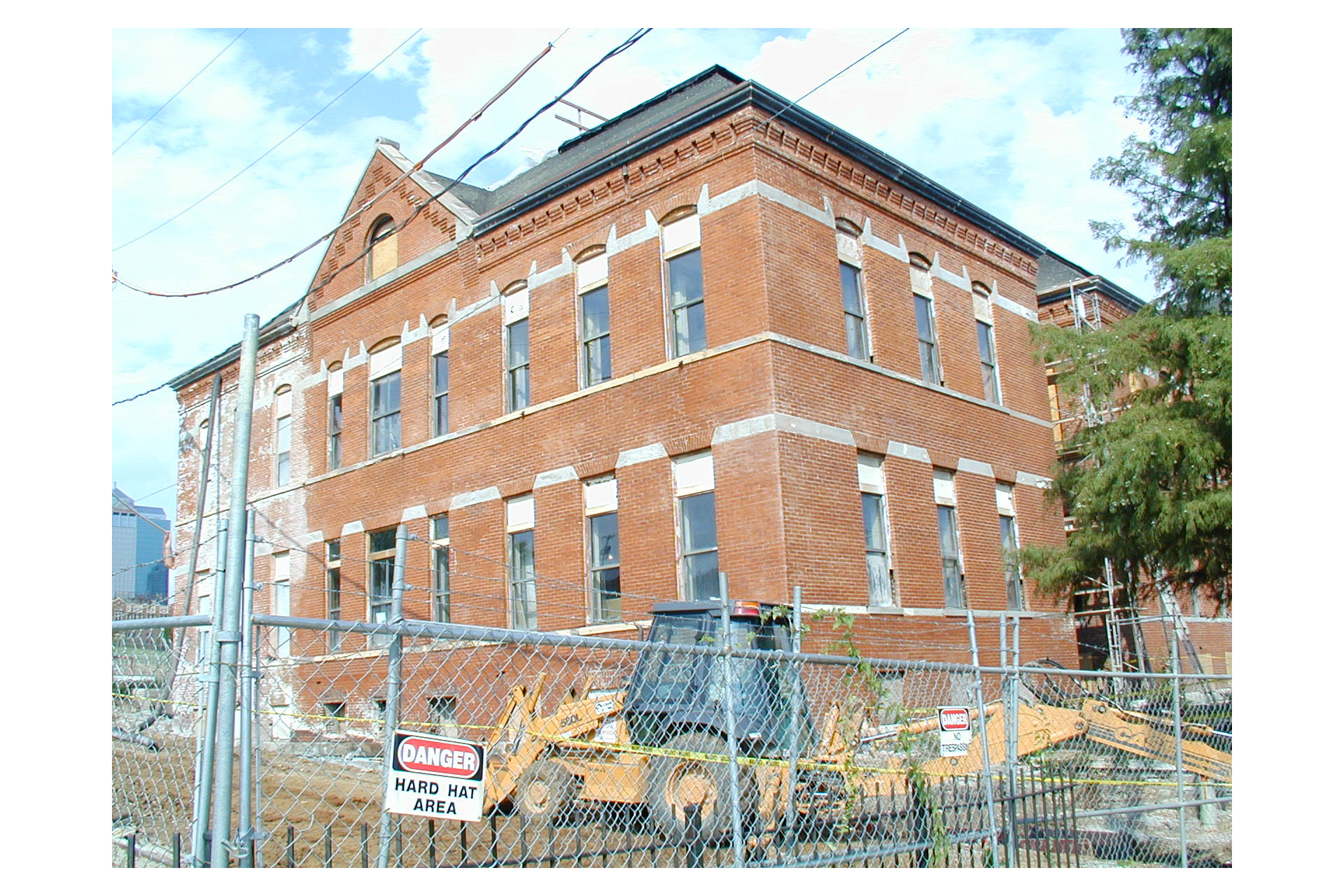 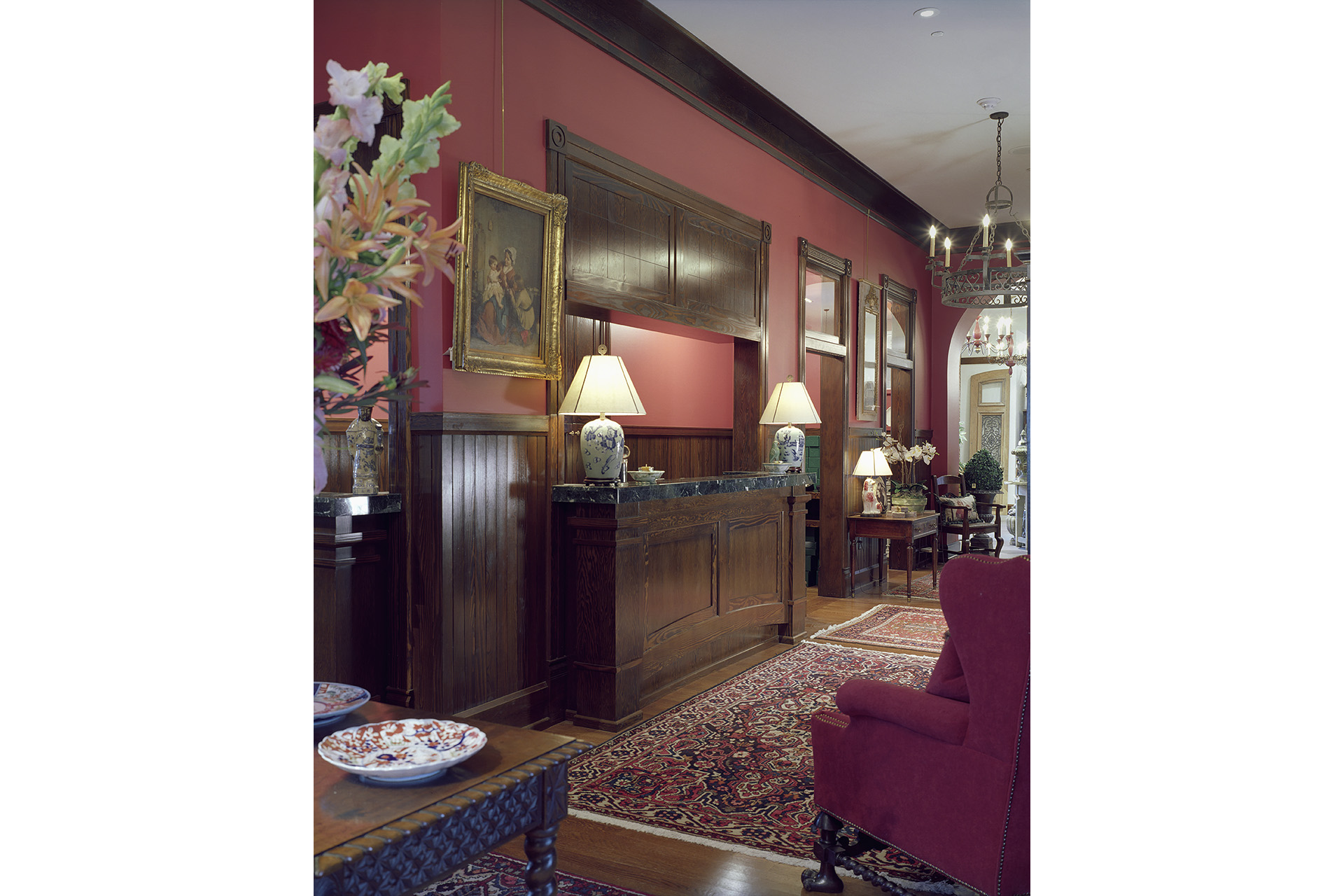 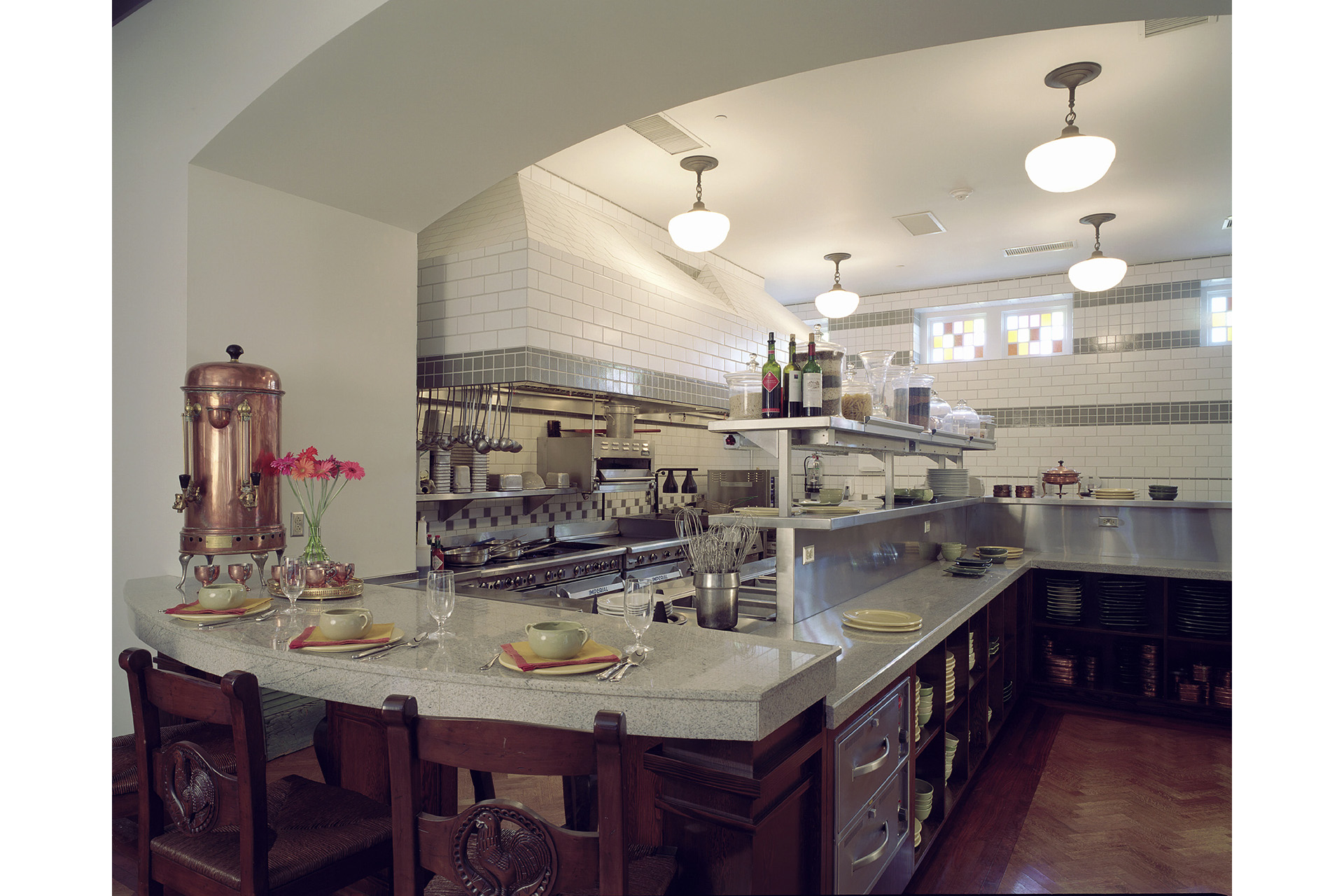 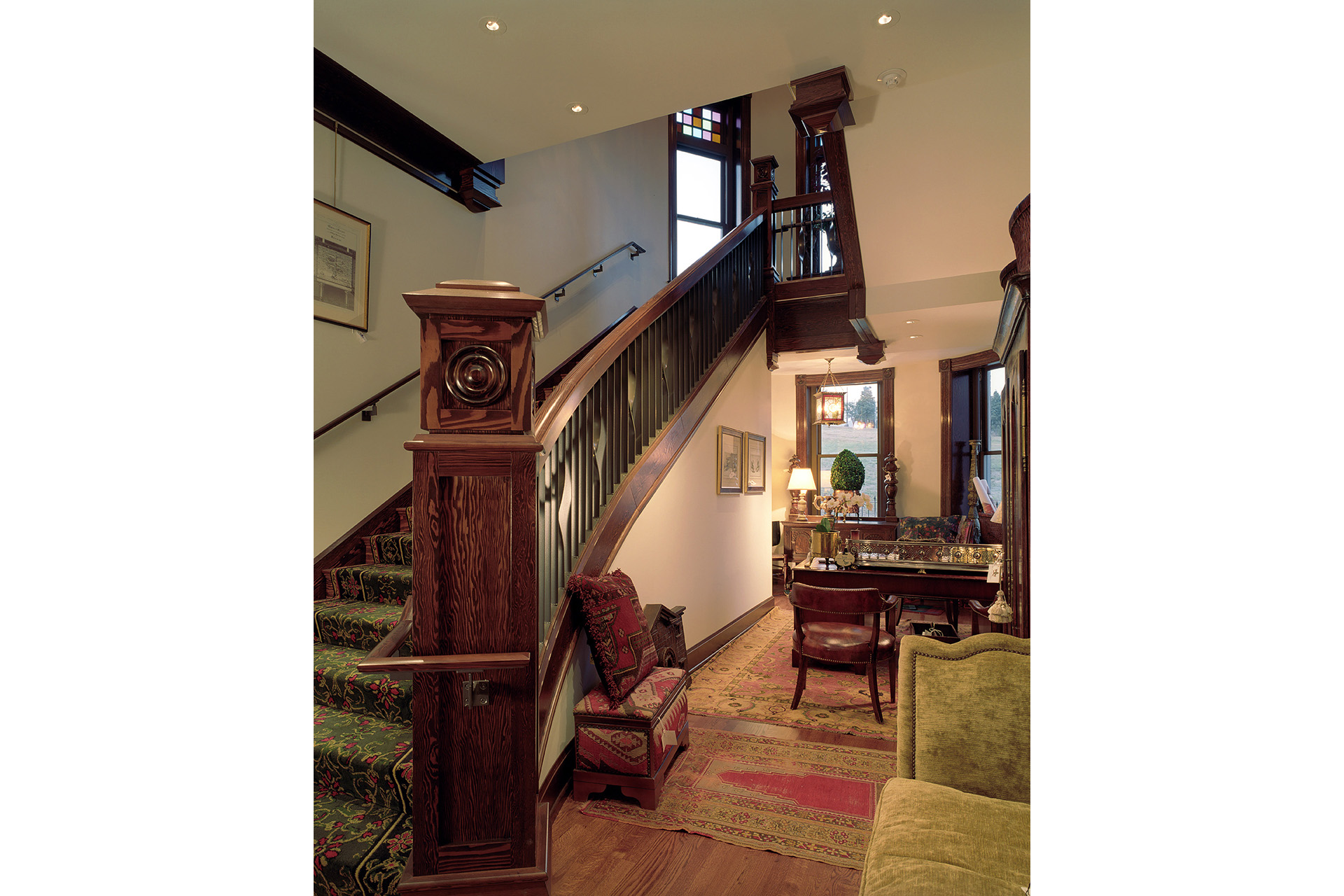 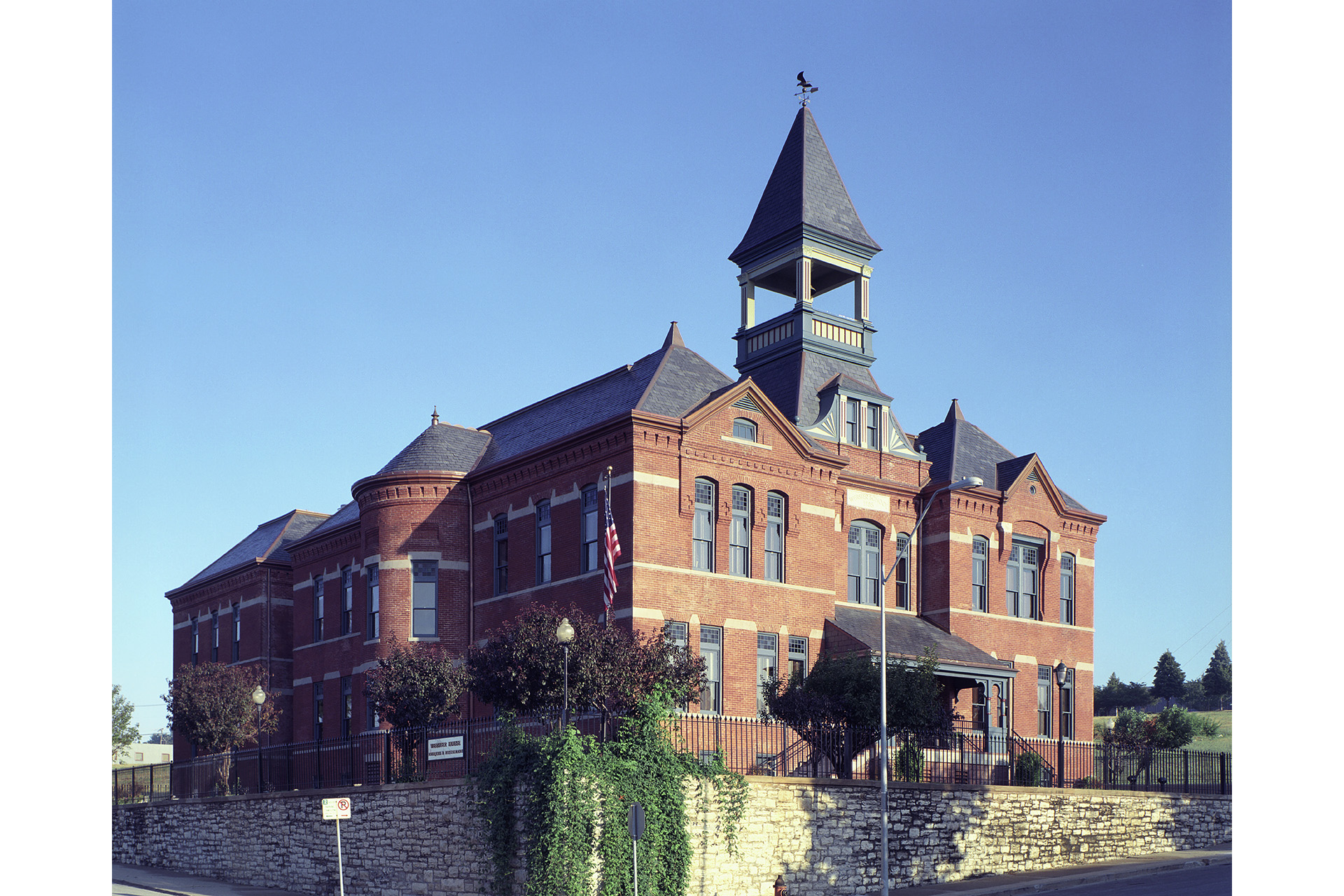 © Webster House 2018
Dear Webster House family, on behalf of Shirley Bush Helzberg: Due to the uncertainty of the COVID-19 pandemic we have made the difficult decision to not reopen Webster House Restaurant and Boutique. All requests for reimbursement on unused gift card balances must be received by 5:00pm July 15th,2020. Please submit all requests to giftcard@websterhousekc.com or by clicking the Unused Gift Cards link below. You will need to include a picture of the back of the card, and a mailing address to expedite the process. After July 15th, 2020 all remaining gift card balance will be forfeited. We will miss you all very much. Stay safe and healthy!Unused Gift Cards